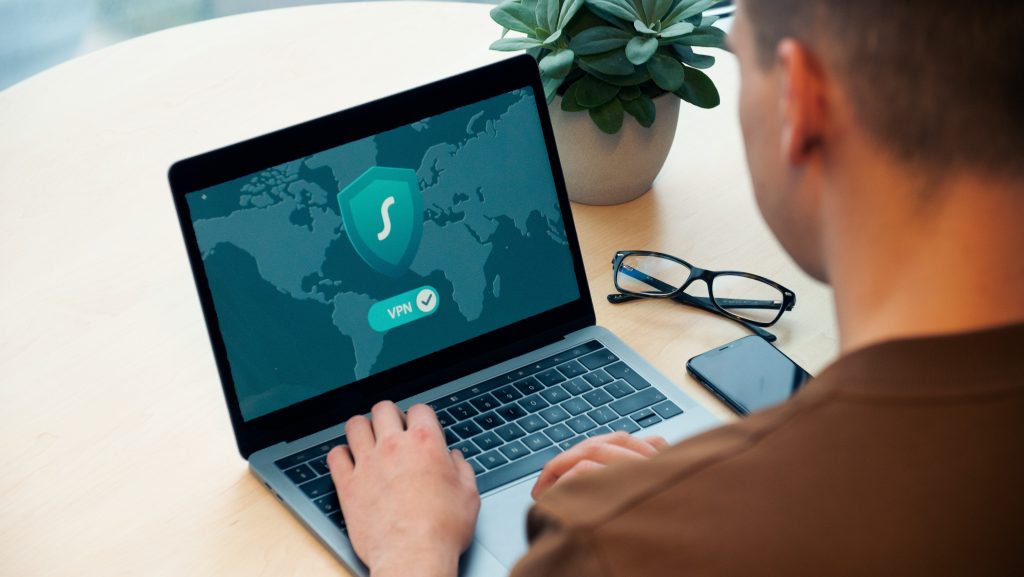 The state of the workforce today doesn’t require physical presence to create utility. This is why offices are pushing for employees to work from home, saving costs on office space and electricity. With a smartphone and a laptop, workers can complete job tasks and submit them remotely. But without the proper cybersecurity tools, office infrastructure is being exposed to increasing security threats.

However, despite these numerous benefits that arrive with technology, there are some drawbacks. Cybersecurity breaches have become the order of the day. Most times, firms and individuals activate firewall security as a lone defense to the never-ending cyber threats probing their networks.

Using a firewall as your only cybersecurity tool is like erecting a high fence as a sole protection measure for your home. Although many firms use firewalls as security tools, the high rate of privacy breaches should tell you something. There are several other security loopholes that a firewall cannot prevent.

Just like the name portrays, ransomware is a malevolent kind of software that seizes your files unless you pay a ransom. The remuneration is usually paid in the form of cryptocurrency, typically Monero to ensure increased anonymity.

If the ransom is not paid, the hackers will initiate a countdown to wipe all of the victim’s files. The ransom can range from as low as $100 to as high as $1 million, depending on the level of firm or individual, as seen in a targeted attack.

DDoS attacks, also known as Distributed Denial of Service attacks are attempts by hackers to disturb the organic flow of traffic to a server or network. Hackers behind DDoS attacks use a large network of hacked computers to send a significant amount of traffic to the target, stopping normal traffic from getting to the network.

Malware is short for malicious software and is used by hackers to monitor activity on a computer. It can also be used to hijack a device for a specific function such as sending traffic to a server as seen in a DDoS attack.

Technically, firewalls can prevent malware. However, sometimes malware slips past them and infects the device.

Cybersecurity Tools and Measures to Take while using Firewalls

Software updates pop-ups are one of the most ignored security measures. Many device users simply want to conserve data, and thus, procrastinate the update action.

What they’re unaware of is that software updates come with security patches, even if they don’t include new features. Ransomware creators seek loopholes in outdated software to introduce their viruses. They can do this through obsolete operating system software or programs.

Basically, updating your software is like patching holes in the fence built around your house. Activate automatic updates on your Mac or Windows computer to prevent ransomware.

A VPN is a security tool that encrypts your internet traffic and masks your IP address to increase anonymity. This tool can be very effective against DDoS attacks.

A DDoS attack can only work against you when the hacker knows your IP address. Using a VPN reroutes your traffic and replaces your IP address to protect your privacy. In this case, it prevents hackers from targeting your actual server.

This tool also encrypts your traffic and prevents your information from getting spied on when you’re connected to unencrypted public Wi-Fi.

Anti-malware programs are tools that serve as the second line of defense against malware after your firewall security fails. It’s like the security guard you employ after erecting your fence to keep out intruders.

They make use of known signatures to remove viruses and malware after they get into your computer system. Some anti-malware programs can also prevent you from visiting blacklisted malicious websites.

Firewall security is efficient against cyber-attacks. However, when used alone, they’re not very effective in keeping threats out of your device. Utilize multiple layers of security like setting automatic software updates on your device, utilizing a VPN, and downloading anti-malware programs.
[monsterinsights_popular_posts_inline]

One Comment on “Cybersecurity Tools you can use Alongside a Firewall”

This Article was mentioned on siamcomm.com